For more than 2.5 years Derek Smart has been relentlessly criticising and mocking the Star Citizen Project and its management-team. Much has been written about his claim that Cloud Imperium Games (CIG) will never be able to deliver the game they promised after a scope-increase. However it remains unclear why Smart has chosen to invest massive amounts of time into an endless twitter-campaign against CIG and extensive blogs that can shift in tone from rational to mocking or angry within a few paragraphs. In this interview we asked him to talk about himself, his career as a game-developer, his hunt for his „white whale“ of the all-encompassing space-simulation-game and try to get a better idea of what drives him to do what he does. 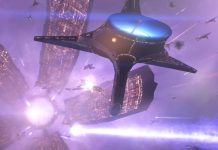 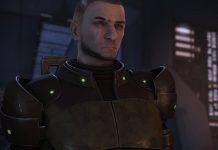 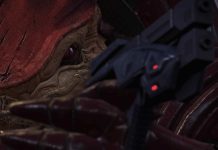